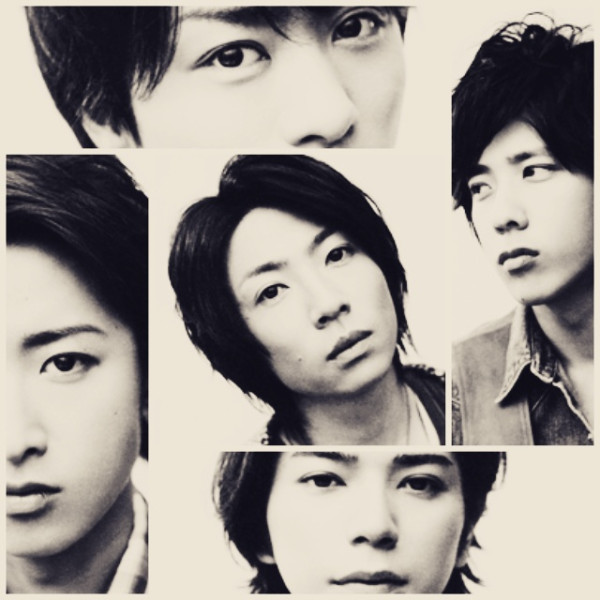 This was my very first Arashi post (8 January 2015)
I had occasionally used Instagram but up until the end of 2014, it was only for my own private use. That changed in the new year and on the 8th of January 2015, I posted a photo of Arashi (see above). This was the first time that I openly expressed my love for my favourie Japanese idols to my real life friends. Some of those RL friends humoured me and liked my post, some were even curious to know more about them and why I had started posting about them. After a few more weeks I deleted my old Twitter account and opened up a new account. After all, it became pretty clear to me that I was going to get more of a positive reaction from fellow Arashians. I got to know one fan in particular, a girl from the Philippines, and we got along so well she nicknamed me "Debby chan". I felt so easily accepted, I began posting more photos of Arashi on my Instagram account. I even changed the name of my account to @yellow_neenbeens!

That account lasted for some time, and even though a lot of my real life friends were still following my Instagram account they weren't asking about Arashi any more and most stopped liking my posts. Then, after a particularly emotional day (which I am often prone to), I deleted my Instagram account. It wasn't long before the regret kicked in but thankfully I had saved most all of my posts into a folder on my laptop so I didn't lose everything. What I regretted most was losing the account forever, because I couldn't get it back again. After a few weeks or maybe even months, I can't recall now, I opened a new one. This time I called it @kazu_neenbeens and I kept this name for a while until I decided it was too similar to @kazuneen who I have been following ever since I became a full-fledged Arashian (Their posts are always in black and white, and they are almost always posts of Ninomiya). So I dropped the "kazu" from my username and just became @neenbeens and that name has stuck ever since.

I like to use different apps to edit my posts. I have used FotoRus for the longest amount of time, and more recently LINE Camera. Some days I get lazy and just post photos without any extra frills and edits, and some days I feel guilty because I haven't posted so I quickly put something up. More recently, I have had problems with my laptop which gave me so much trouble I thought I had a virus. Turns out I needed a whole new laptop for various reasons but bascially because my hard-drive had become corrupted. I hope I can retrieve my Arashi files because there is a lot of folders filled with photos still on my old hard-drive that I hadn't been able to back up.

Please pray for me! Onegaishimasu! :)
I 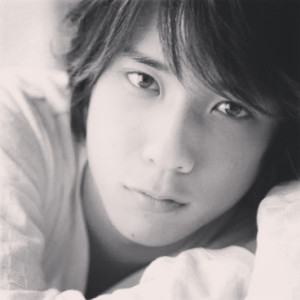